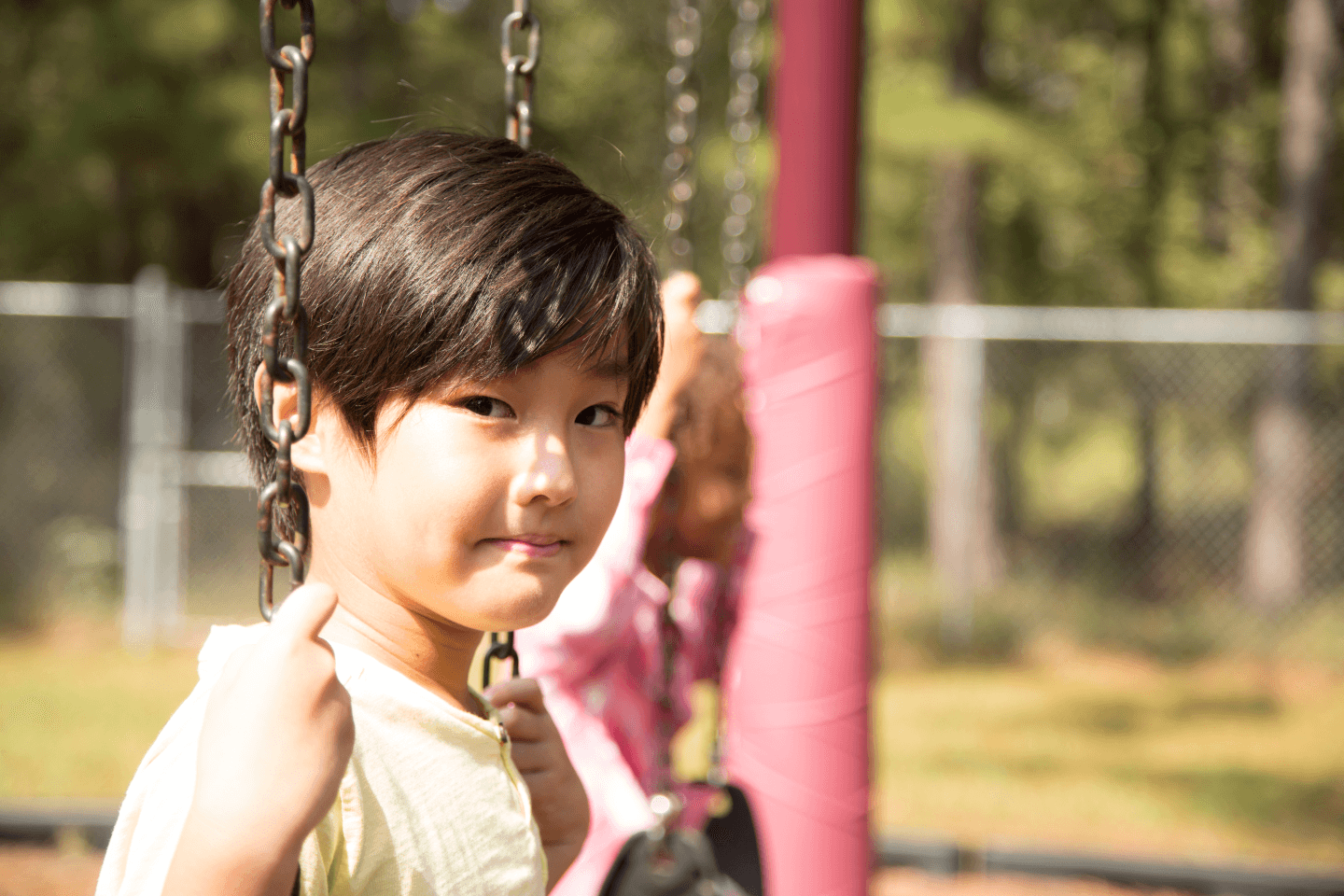 Sean came to Canopy Center after a disclosure of sexual abuse by his biological father.  His mother, Sara, noticed changes in Sean’s behavior after visits with his father, including frequent tantrums, increased crying and whining, inability to separate from her, trouble sleeping, speech regression, and aggression.

The sensory room at Canopy Center greatly contributed to Sean’s healing from the sexual and physical abuse he experienced by his father. Sean often sought out different sensory equipment for regulation after talking about trauma memories or difficult feelings. Sean was able to incorporate movement into his narrative and over time was able to verbally articulate his experiences. Sara would also join and practice ways to offer co-regulation to Sean in moments of distress. Sean’s mother reflected on being able to heal her own childhood trauma through these dyadic experiences in Sean’s therapy sessions.

Sean no longer shows trauma symptoms and is functioning well in both school and at home. Sean is a playful, confident, and loving boy. Sean is able to separate from his mother without distress, now allowing Sara to both work and go to school.