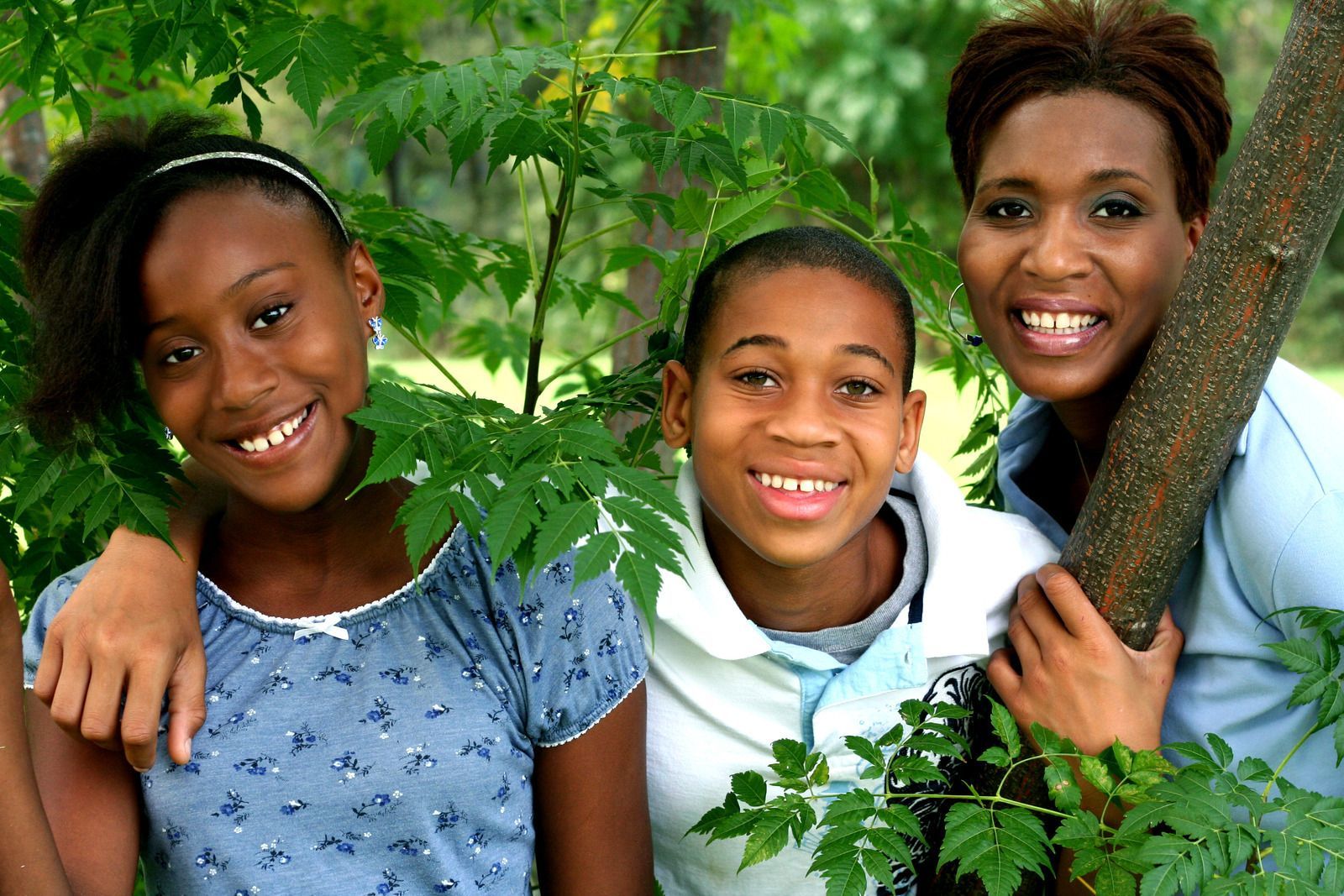 Following visits with her dad, Sarah, 7-years old, began to display increased anxiety, tearfulness, low mood, regressive behaviors and inability to sleep. In time, she was brave enough to share with her mother that her father had been verbally and sexually abusing her since her parents separated. Sarah’s mother immediately contacted the police.

Soon after, Sarah met with Safe Harbor for a forensic interview and was referred to Canopy Center where it was determined Sarah’s symptoms were significant. Sarah and her mother began meeting with a therapist to develop immediate coping strategies for the more pressing symptoms, and space for mom to receive support. Over time, Sarah began opening up about the details of the abuse and information that warranted reports to child protective services.

Much of the early stages of treatment involved dyad work with both parent and child, strengthening their connection and ease in communicating, as well as developing a toolbox of skills to help Sarah cope and manage day to day functioning. Sarah’s mother had an especially difficult time processing the abuse due to her own experiences of childhood trauma and a history of violence with Sarah’s father.

As treatment continued, Sarah began a trauma narrative process. This process unearthed additional incidents of verbal, physical, and sexual abuse both Sarah and her brother Jon experienced by their biological father and grandfather. The additional disclosures resulted in criminal charges against both the father and grandfather. Sarah’s brother also began individual therapy services at Canopy Center allowing clinicians to collaborate around treatment, better support for the family, and guidance navigating the challenges of court.

Demonstrating resilience and strength, both Sarah and Jon provided powerful testimony of their experiences while taking on the difficult task of confronting their father in court. The outcome of court was not what the family had hoped for, but Sarah, Jon, and their mother left the courtroom as a tightly connected, loving and immensely supportive family. The family was able to process the experience and let down of court together. In many ways, going to court as a family provided avenues of resilience and empowerment. Their voices had been heard and they were believed, regardless of the verdict.

Therapeutic work continued after court as the family continued to process and heal from the complex ongoing trauma Sarah and Jon experienced for years. The family decided together what healing looks like after the justice system falls short. Their support of each other never wavered and their bond only deepened with time.

Sarah, now ten, is a kind, independent, funny and bright kid who loves dance, cheerleading, and taking care of her many baby dolls (they all have names). Sarah’s trauma symptoms have been significantly reduced and she is in the final stages of trauma treatment at Canopy Center. The family has developed their own rituals around healing and have dedicated time together where they share openly about feelings and have special ‘self care’ afternoons and trips. While Sarah still experiences difficult feelings and memories of the abuse, she describes herself as happy and strong. Sarah and her family highlight the intangible magic that can unfold when kids are given a safe space to heal.