Can you spare $23 to help launch Canopy Center into 2023? See this and other opportunities for supporting Canopy Center through the end of 2022. 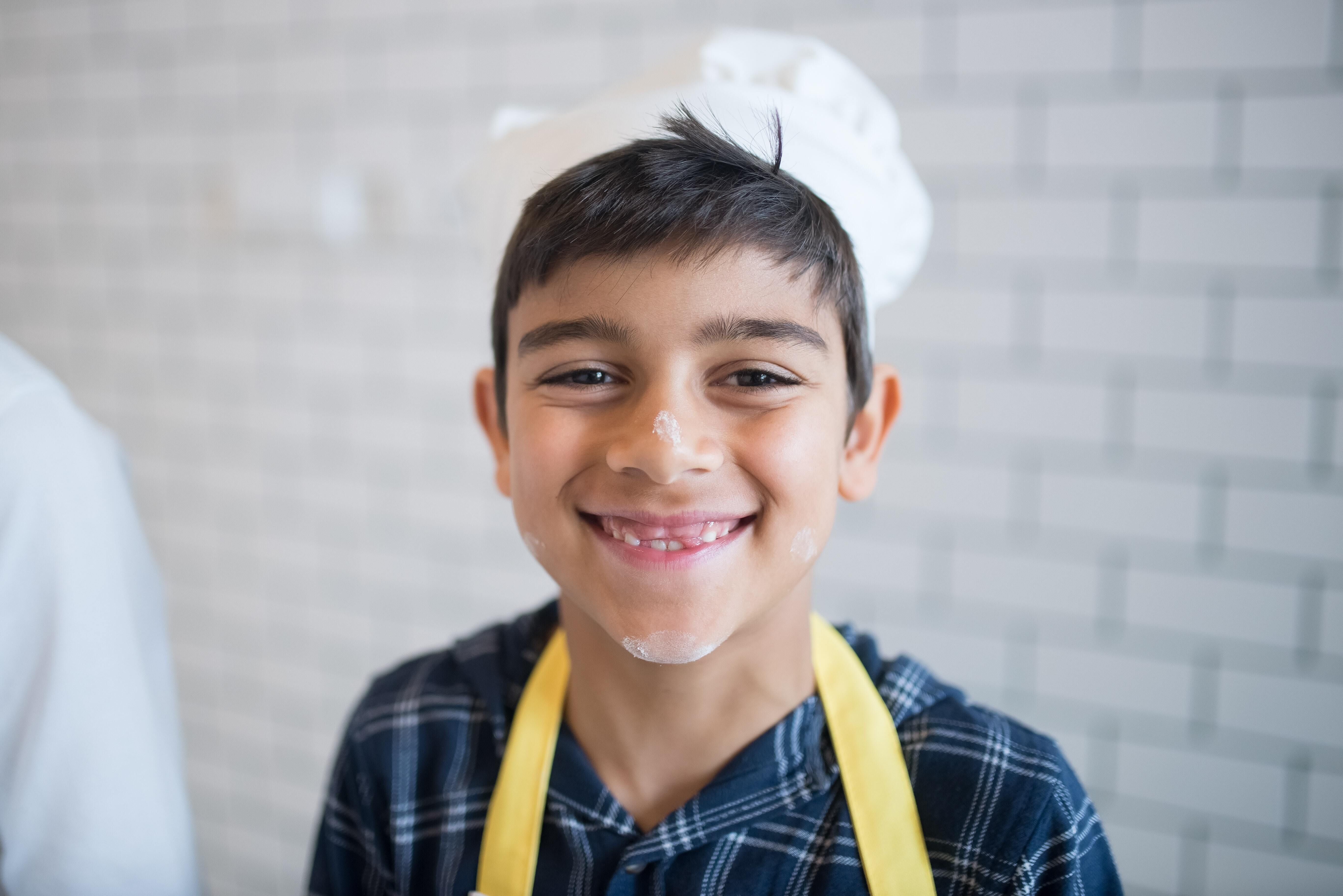 A CASA advocate can be the person who reflects the good things in a child’s life back to them, which can change how the child is able to see themself. Take Lucas’ story for example…

Lucas, a child from a residential care center, told his CASA advocate that he felt worthless and that he worried he would grow up to experience the poor outcomes that others in his family had experienced.

In response, his advocate highlighted the things Lucas was good at and the things that made him (and the people around him) happy. For example, he was a pro at Uno, and he enjoyed running laps around the table singing songs. Lucas also had a really sharp sense of humor!

On one particular visit Lucas was feeling pretty down, and his advocate asked what would cheer him up. Lucas shared that he really missed his mom’s cooking. So on their next visit, his advocate brought one of his favorite foods, which was pot roast. While enjoying the meal, Lucas playfully related to his advocate all the ways the meal could have been improved.

After that visit, Lucas and his advocate started to cook together in the community kitchen during visits, making up their own recipes as they went along. After some time of sharing these cooking experiences, on one visit Lucas told the advocate, “Ten years from now you’re going to eat at a restaurant, love the food, and ask to see the chef. Then, I’ll come out of the kitchen and say, ‘Look, I did it!’”

What a change in this child’s view of himself as the advocate reflected his abilities back to him!