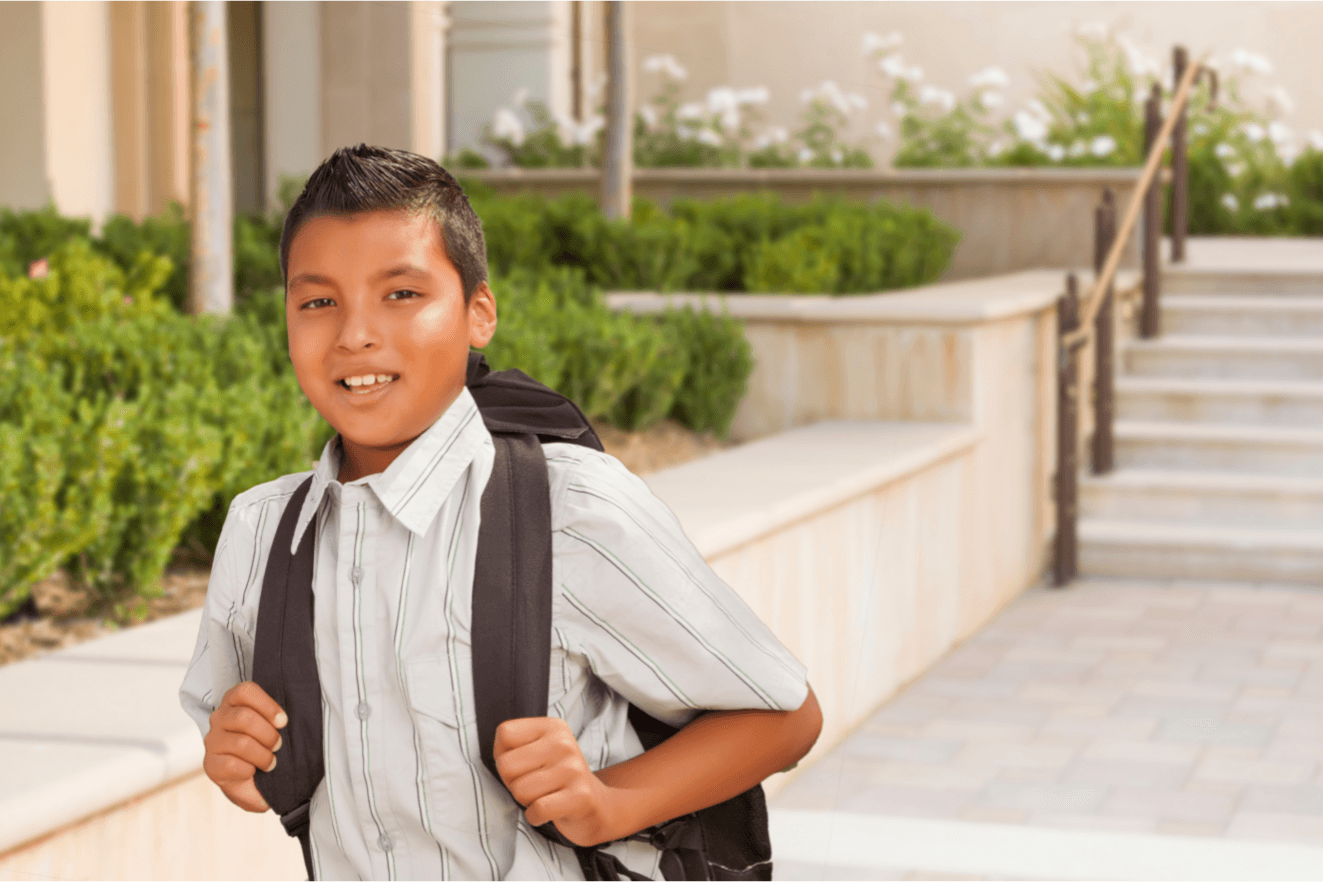 Javier, an 11 year old boy, spends his time 50/50 between his mother and father’s homes.  His father became concerned when Javier started withdrawing from activities and peers, having trouble eating and sleeping, and significant stomach discomfort. Javier later disclosed to his mother that he was sexually abused by his older cousin at the age of 9. Javier’s father called the police who immediately followed up and advised the family to go to Safe Harbor Child Advocacy Center which was followed by a referral to Canopy Center.

Due to COVID-19 Javier’s sessions were conducted via telehealth. Javier was very nervous and skeptical of therapy. For many sessions he would not have his camera on leaving his therapist talking to a blank screen. Slowly, Javier would turn his camera on to show the therapist his cats or various favorite things in his home. This rapport building was essential to Javier opening up and feeling comfortable. As time went on, Javier engaged in many therapeutic activities, the most impactful being his trauma narrative.

“Before I had therapy I felt depressed because I didn't have someone to guide me through the whole experience.”

Javier’s mother solely speaks Spanish while Javier and his dad are bilingual. The use of a bilingual therapist was crucial as family involvement was key to Javier’s healing. This therapist was able to keep his mother included in conversations and assist with the healing process for both parents.

Javier and his parents came to Canopy Center in person for Javier to read his trauma narrative. This was the first in person meeting Javier had. Javier went from hiding behind a dark screen on the computer to confidently sitting in front of his parents and therapist sharing his story. Javier exuded bravery as he sat reading his narrative to his parents. When he finished reading his narrative, his therapists and parents clapped in awe of his bravery and perseverance in treatment. The whole family engaged in shredding up the narrative as their way to symbolize putting this experience behind them.

“I know that the sexual abuse was something that happened TO me and it’s not who I am. It doesn't need to control my whole life anymore."

Javier has completed treatment and wants to become a mental health advocate. “I think everyone should be able to have access to therapy. I feel passionate about this because I don’t think anyone should go through dealing with abuse and mental struggles alone. I am glad I did therapy. It changed my perspective on the abuse and the symptoms I was having.”